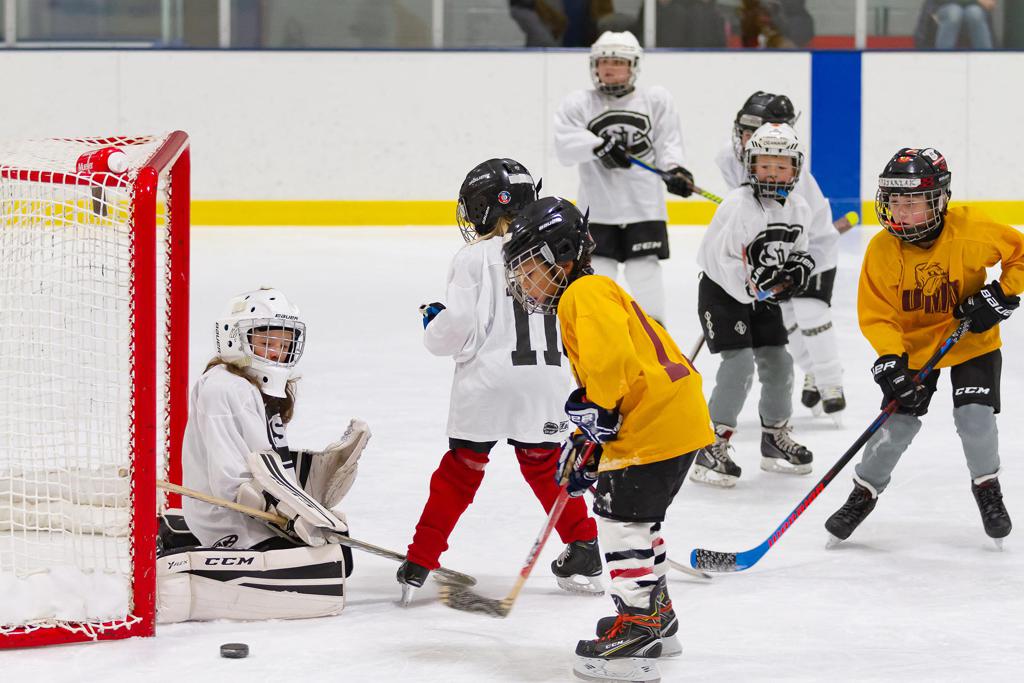 Darien Hockey League is for those players that are ready for team play but not quite ready to commit to the rigors of a travel program yet. These players are placed on DHL teams which play against one another once a week throughout the session. This league is designed to further educate the player with the rules, positioning, and game strategies needed in hockey to become a competitive but fun player. This is also the developing stages for parent coaches to further their interests in coaching. The parent coaches will be guided by Chicago Hawks coaches towards learning techniques and strategies needed to develop their coaching principles. Players who sign up for the league will participate on Saturday and Sunday. Teams will be on a rotating schedule for Saturday morning practices and Sunday games. The Basic Rules of hockey are taught at this level. 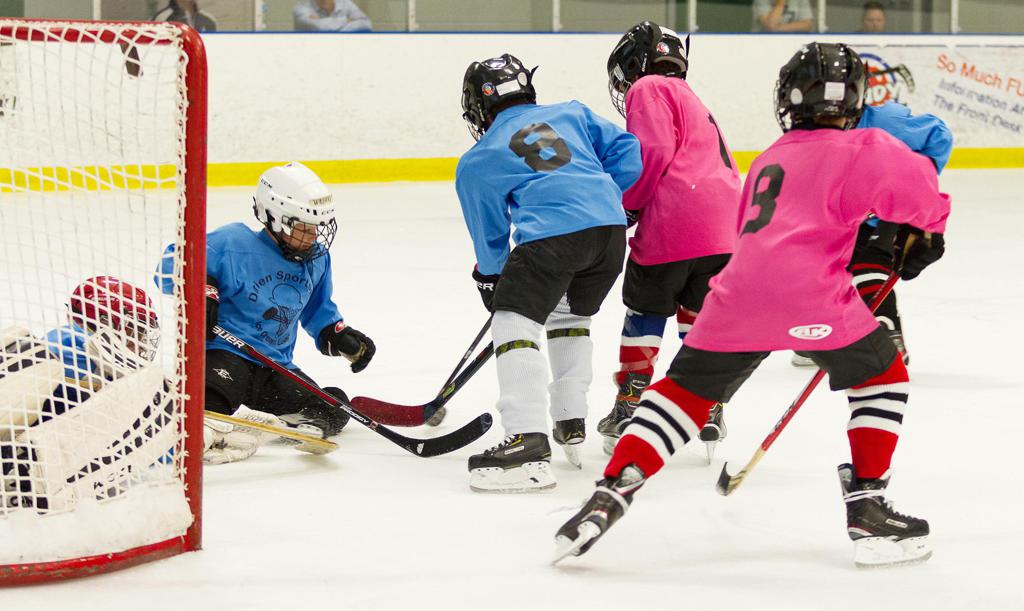