BTM 1 - STATE CHAMPIONS & OFF TO NATIONALS!

It's only fitting that the Bantam Major 2005 CSDHL ended their run for the Blackhawk Cup as State Champions with a 4-3 overtime win against the West Dundee Leafs!  The team had 6 OT games during their regular season.   They headed into the tournament with a first round bye and then defeated the Skokie Flyers 6-1 to advance to the Round-Robin where they had 2 wins and a loss.  The boys were victorious against  Northbrook and the Jets, but fell short of a perfect weekend falling 3-0 to the Vikings.  All in all, their hard-work paid off sending them to the championship game where they defeated the #1 seed West Dundee Leafs!  Hawks came out strong scoring their first goal within 9 seconds of the puck drop!  But the Leafs answered right back to tie the game.  The tempo was fast and furious.  Both teams played some amazing hockey! The boys are not done yet!  This 1st Place win sends them off to Nationals in Kalamazoo, Michigan, April 2nd-6th!  #BeAHawk 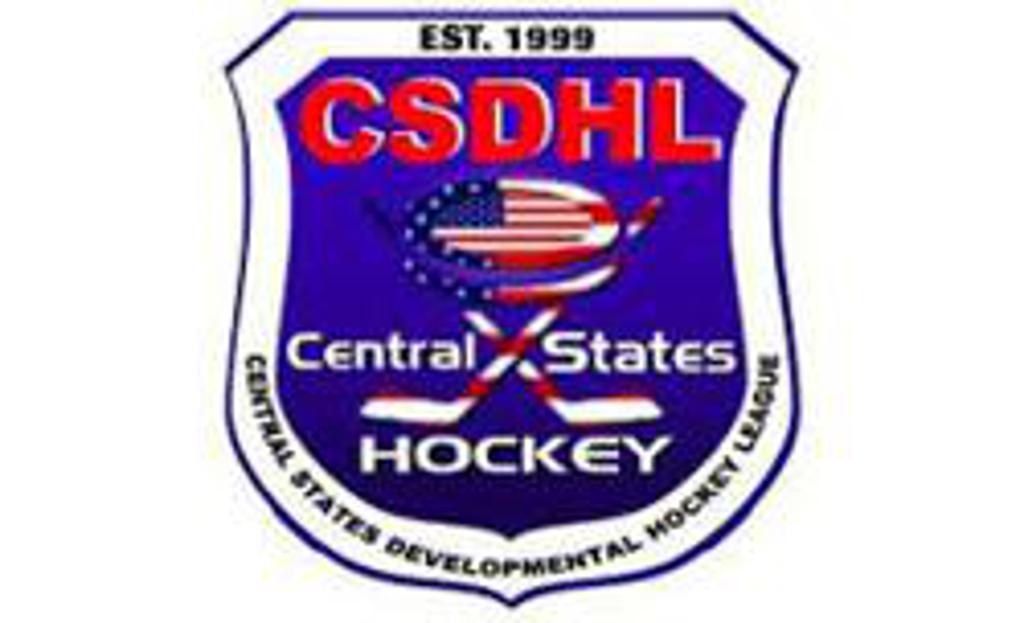